Skip to main content
Back
3.9% growth in international arrivals worldwide in 2016 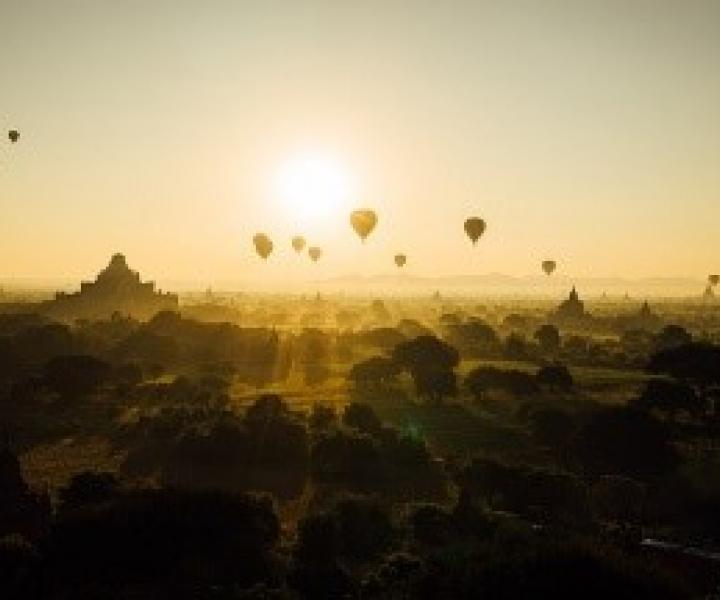 Some figures for Europe

The UNWTO indicates that for the seventh year consecutive year since the crisis of 2009, international tourism posts steady growth in demand explaining a solid trend.

On this occasion, Taled Rifai, secretary general of the UNWTO declared: "Tourism has shown extraordinary strength and resilience in recent years, despite many challenges, particularly those related to safety and security. Yet, international travel continues to grow strongly and contribute to job creation and the well-being of communities around the world."

In detail, Europe recorded 620 million international arrivals, the growth rate of international tourism was divided in half, averaging 2% compared to the same period in 2015. Major disparities exist between the countries, however, which may be explained by the context of heightened insecurity and the terrorist attacks in France and Belgium. According to the UNWTO Western Europe is experiencing a period of stagnation, while Northern Europe is looking at 6% growth in its number of international arrivals and Eastern Europe 4%. While Southern Europe posts 1% growth, destinations such as Spain and Portugal that posted good results in 2016 thanks to travelers who previously went to Maghreb. Globally Europe continues to drag down world tourism, however, it captures more than half of international traffic.

The Middle East welcomed 54 million international visitors in 2016, for a drop by -4% compared to 2015. This region is also marked by a fairly upset context, impacting its tourism and hotel sector. Nonetheless, the rising price of crude in 2016 should relieve the budgetary pressure on the economies of oil producing countries, and boost demand in 2017. The group of experts at the UNWTO estimates that this region should see a 2 to 5% increase in number of visitors.

The Asia-Pacific region, instead, posted better results (in relative and absolute terms) with an 8% increase in its number of international arrivals, or 24 million more visitors compared to 2015. In all they are close to 303 million international visitors traveling to the region; with growth rates of 10% in Oceania, 9% in South Asia and 8% in North-East Asia and South-East Asia. This dynamic is partly fed by inter-regional arrivals.

The Americas experienced a 4% increase in international tourist arrivals (+ 8 million) representing a total of 201 million travelers. This growth is 4% for the Caribbean and North America and 6% for Latin America.

For 2017, year of sustainable international tourism development, the group of experts from the UNWTO is optimistic and forecasts even better results than the than those recorded in the past, with an estimated 3 to 4% growth in international relations. Regarding tourism this year Taled Rifai insisted: "we need to work closer together to harness the contribution of tourism to economic growth, social inclusion, cultural and environmental preservation and mutual understanding, particularly when we live in times with such a deficit of respect and tolerance." 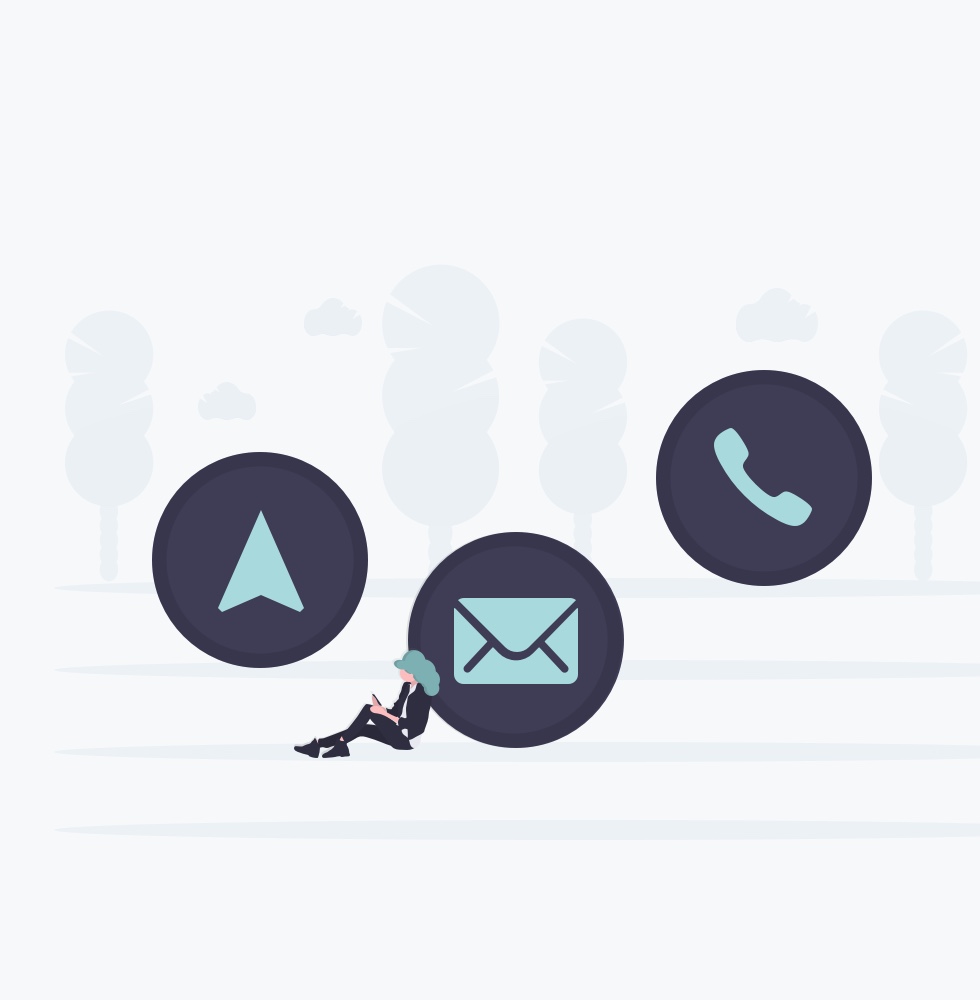